Reason for the Incarnation 4: To Glorify God in Propitiatory Death 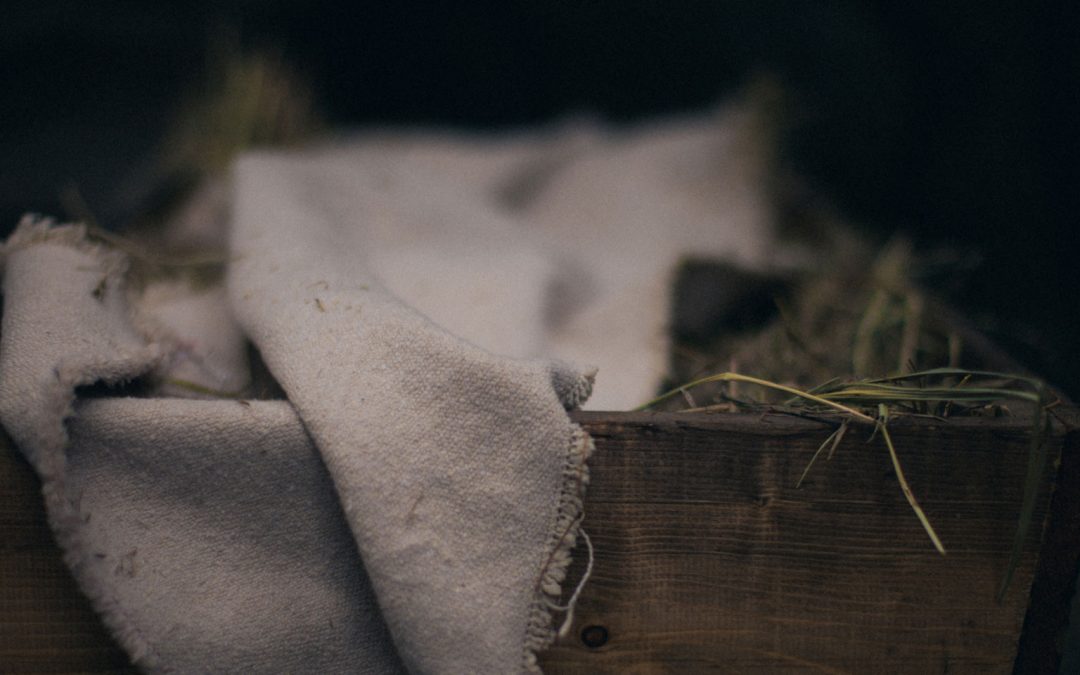 Therefore he had to be made like his brothers in every respect … to make propitiation for the sins of the people.
— Hebrews 2:17

When “Christ came into the world” He came to glorify God the Father, not only in perfect life, but ultimately in propitiatory death. “The wages of sin is death” (Romans 6:23), but God “sent his Son to be the propitiation for our sins;” and this He did in love (1 John 4:10). A propitiatory death points to a sacrificial death of legal significance. It is not merely a sacrifice as in one dying for a cause or giving something up of great value for another purpose. Propitiation is more precise. It is the death of one in right standing with justice given in substitution of the guilty—the just for the unjust. It is a death that answers the demands of justice on behalf of the guilty, that satisfies the just and righteous wrath of God. A propitiatory death fully exhausts every legal demand—all penalties owing to sin’s rebellion. No penalty remains for the guilty when the guilty is substituted by a propitiatory death.

The aim of the glory of God in the propitiatory death of the incarnate Son is underscored in Hebrews 10:5-7. The pleasure of God is the focus, being highlighted by contrasts. “Sacrifices and offerings you have not desired” is contrasted with “a body you have prepared for me.” Animal sacrifices and offerings would never satisfy justice (Hebrews 10:4). “Burnt offerings and sin offerings you have taken no pleasure” is contrasted to the pleasure that God the Father has in God the Son, who expresses His delight in the Father’s will: “Behold, I have come to do your will, O God, as it is written of me in the scroll of the book.” Here we get a glimpse of God’s triune intrapersonal exchange of pleasure and purpose concerning the incarnation.

From where does God’s pleasure derive except from God’s purpose? What is His purpose of incarnation for propitiation, but that God could have the pleasure of both His righteousness and His graciousness manifest in full display? The propitiatory death of the God-man means that God is not unrighteous in forgiving the unrighteous. That the sin of the unrighteous is still punished—God is righteous—and yet the unrighteous is counted righteous—God is gracious. This glorifies God in both directions, and by it man becomes the recipient of immeasurable grace.

In the Gospel of John we see yet another illustration of this same purpose. Christ, being very near His betrayal and crucifixion, cries out to the Father with an eager entreaty that the Father be glorified (John 12:27-28). Christ openly declares, “for this purpose I have come to this hour” referring to His imminent propitiatory death. It was in response to this request that the Father declared that He had glorified His name and “will glorify it again.” Now, when He says that He will glorify it again, the most immediate pointer is to Jesus’ death. There is no question that God came in humanity “for this purpose” to lay down His life in the only sacrifice capable of satisfying the good and holy demands of God’s justice against humanity’s sin. Christ came not only so that He who is God could die, but that He could glorify God in propitiatory death (Romans 3:25-26).

Why the incarnation? Why the God-man? One central reason was to glorify God in propitiatory death.