The Arrest of the Almighty

Directing the Dark for Light 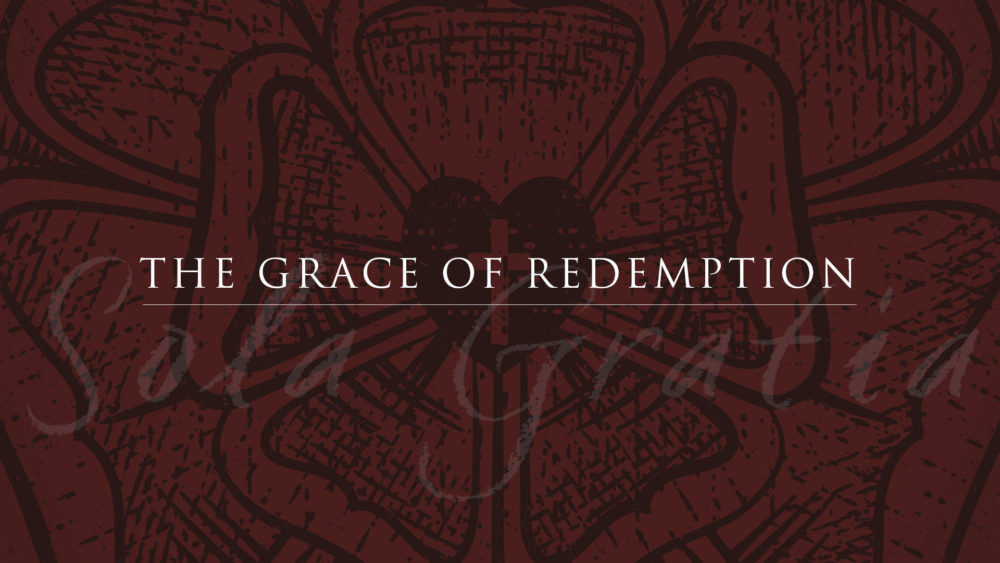 The Grace of Redemption 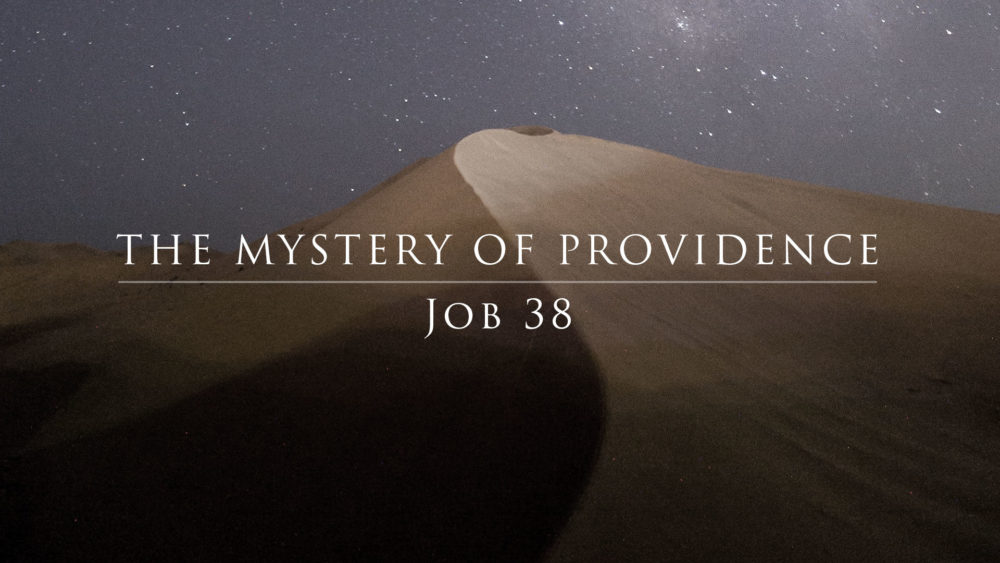 The Mystery of Providence 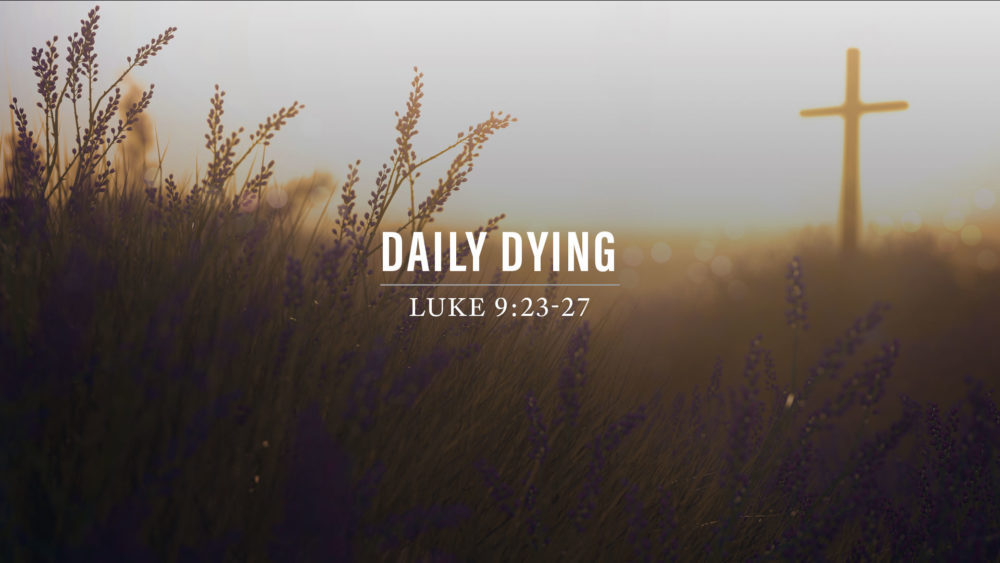 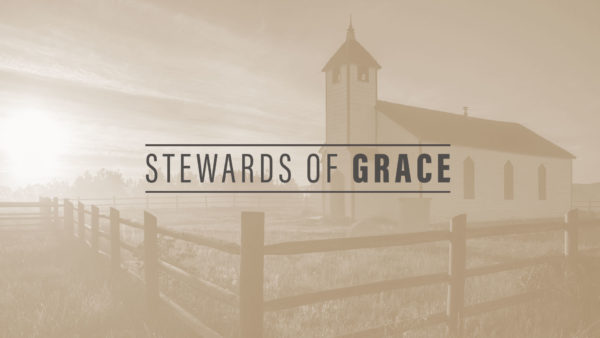 Stewards of Grace to One Another

Stewards of Grace to Families