Israel’s leaders continue in concert to pursue the prosecution of Jesus. This is the second of their three final attempts. Each encounter is a drama of rejection, with cloaked hypocrisy and rich irony. These are not innocent inquiries. The questions thrown at Jesus are calculated to discredit and entrap Him in order to destroy Him. So the real issue here is that Jesus, not resurrection, is being rejected. In His masterful response, Jesus exposes both their arrogance and ignorance. He demonstrates prophetic wisdom, a living knowledge of Scripture, and an undefeatable ability to certify His claims. Jesus is the Messiah, and no one could disprove Him. As with the Pharisees, He silences the Sadducees. Jesus points decisively to their ignorance, which casts an illustrious shadow. Unbeknown to His interrogators, the whole scene illustrates something profoundly relevant to the identity and rejection of Jesus. 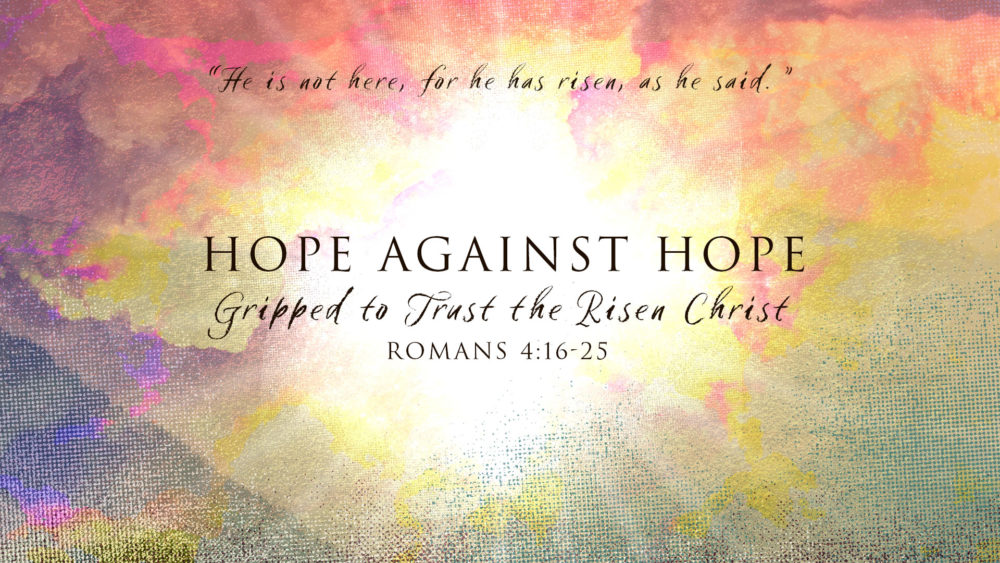 Hope Against Hope: Gripped to Trust the Risen Christ 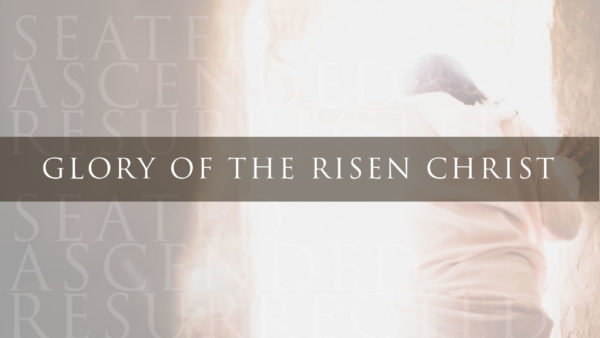 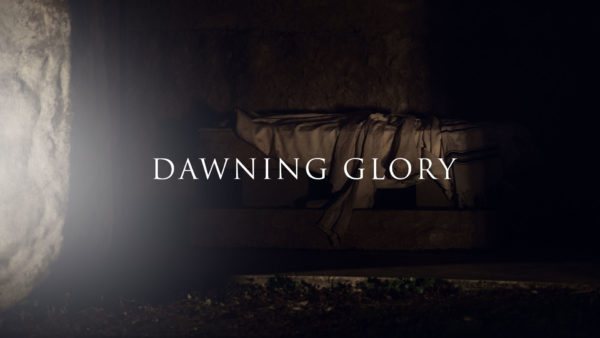 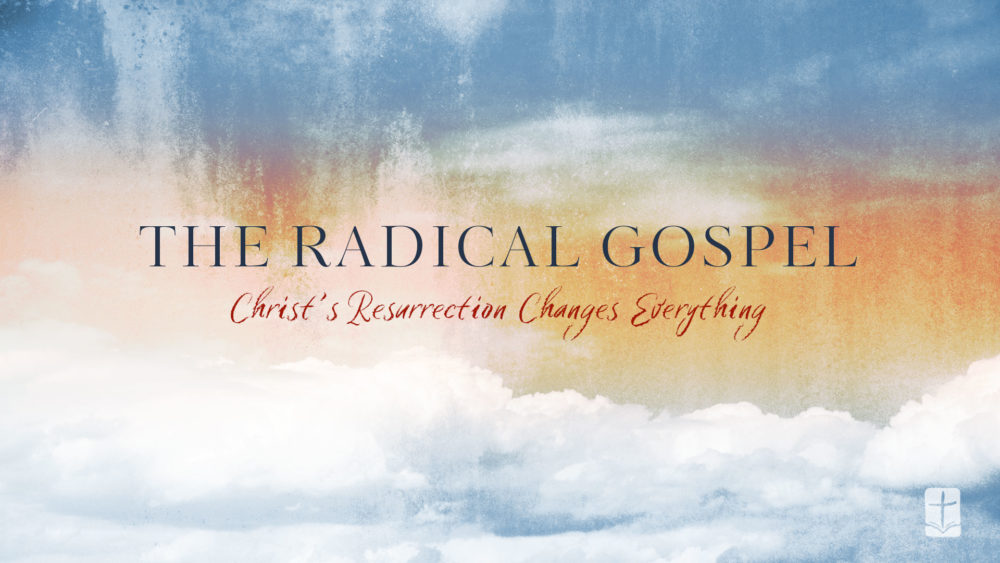 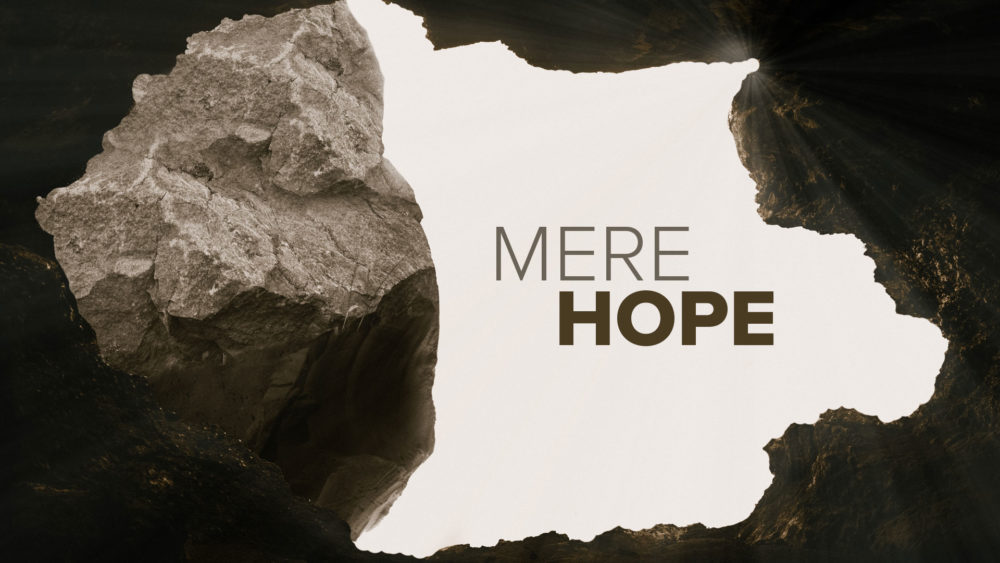 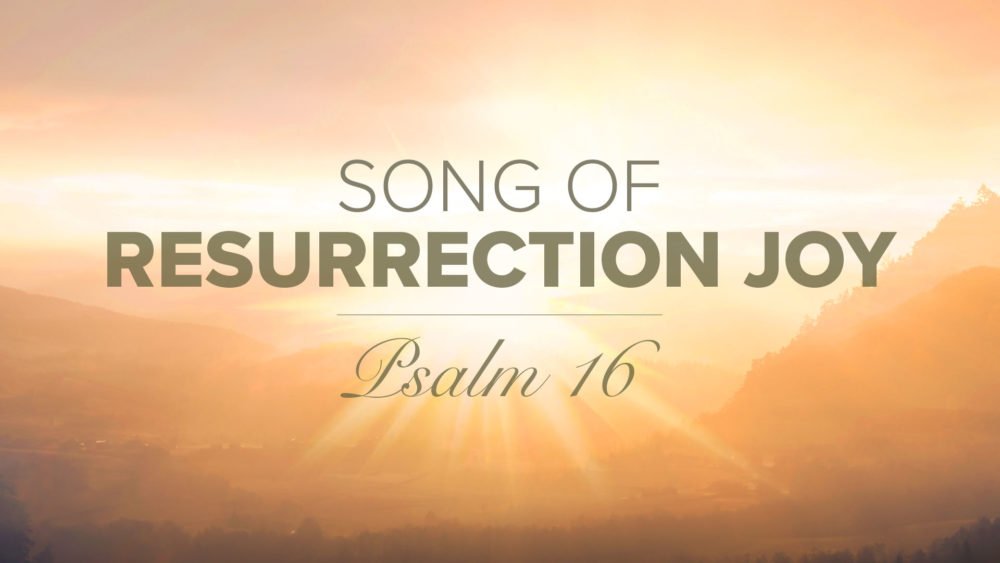 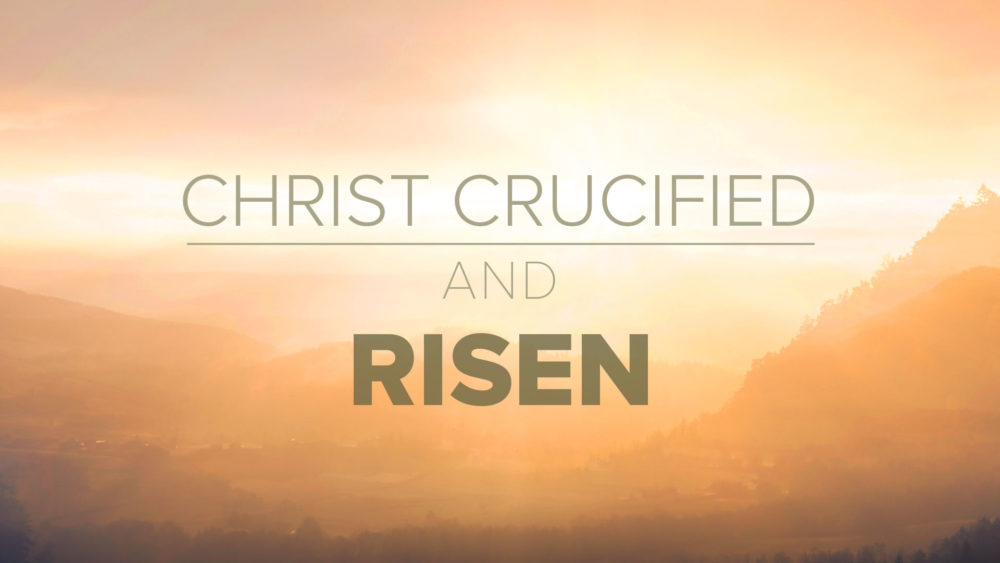 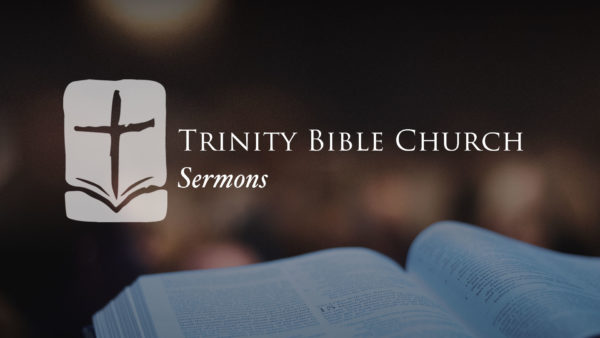 Seven Blessings of the Resurrection