This final attempt to trap Jesus proves to be the greatest of all. The whole passage is revealingly climactic. On the surface the encounter appears less controversial. A basic question about the Law seems to direct a more ethical focus—a focus that is more on right living and less on Jesus. Add to this minimal interaction, no rebuke, and no recorded reaction and all appears to be quite trivial. Yet it is a passage that centers on the greatest of all. More than any other defying contest against Jesus, this one draws nearest the heart of the whole drama of His rejection. The irony here is that the examiners are the subjects. In the end, it is a test that reveals the greatest of all. The climax explains more than the best answer.

More Messages Associated With "The Law"... 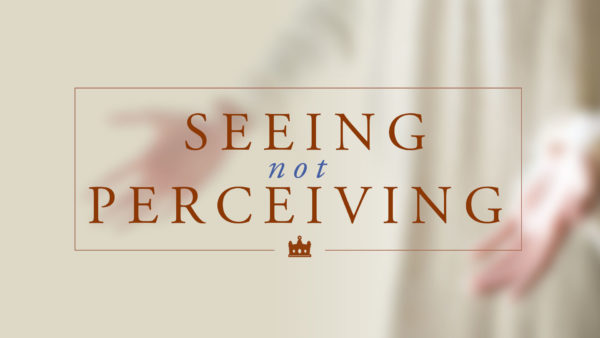 The Call of Christ Our Sabbath 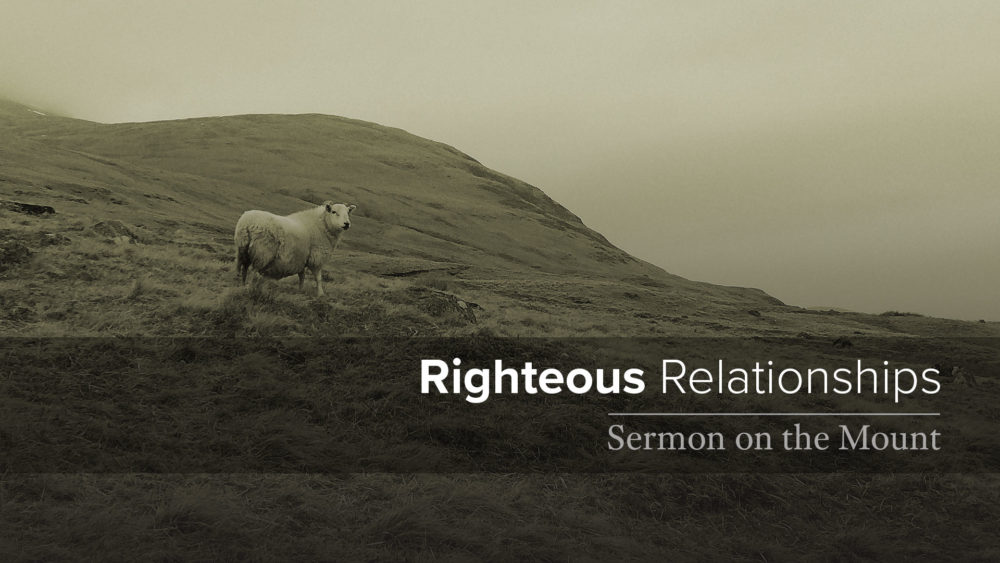 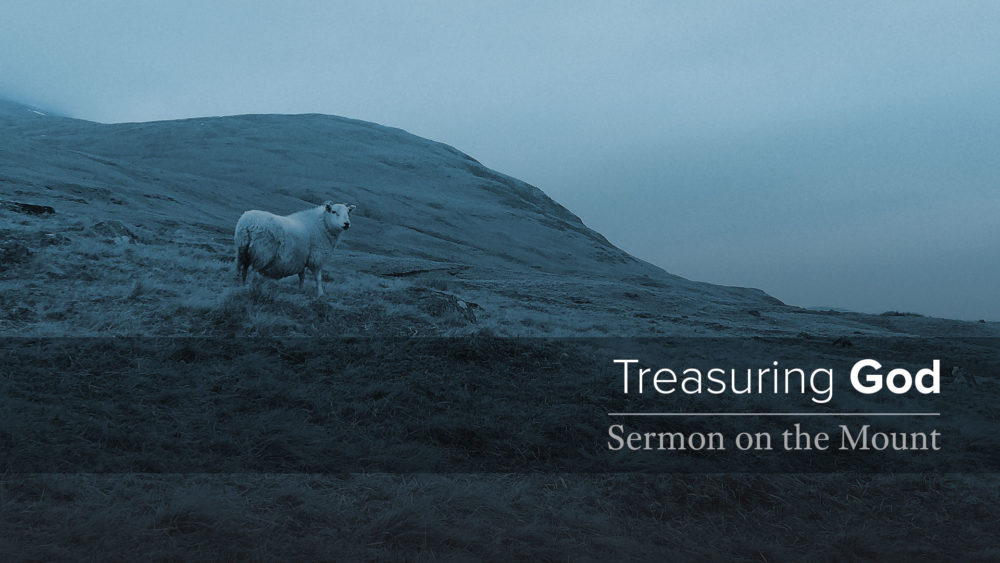 Day by Day with Christ 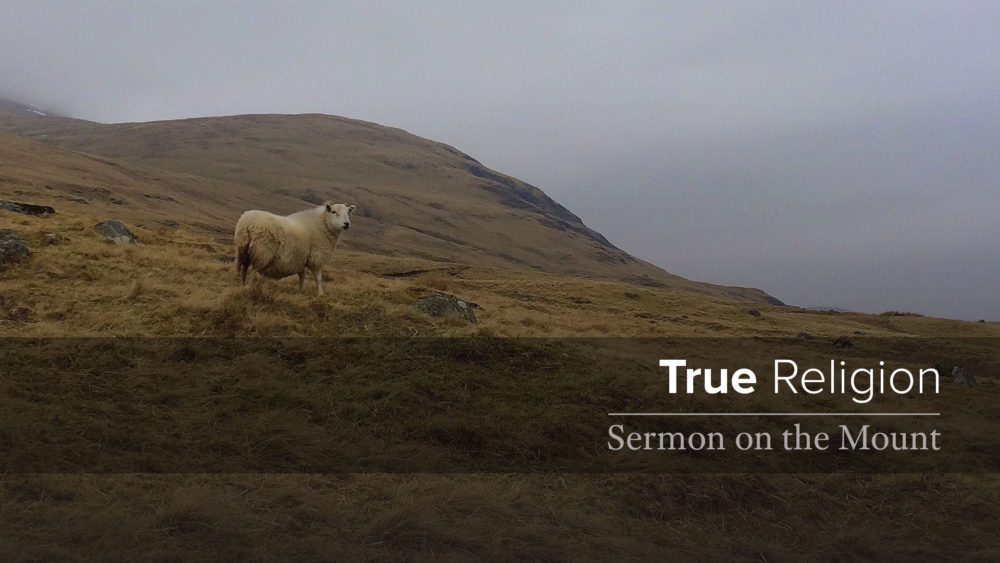