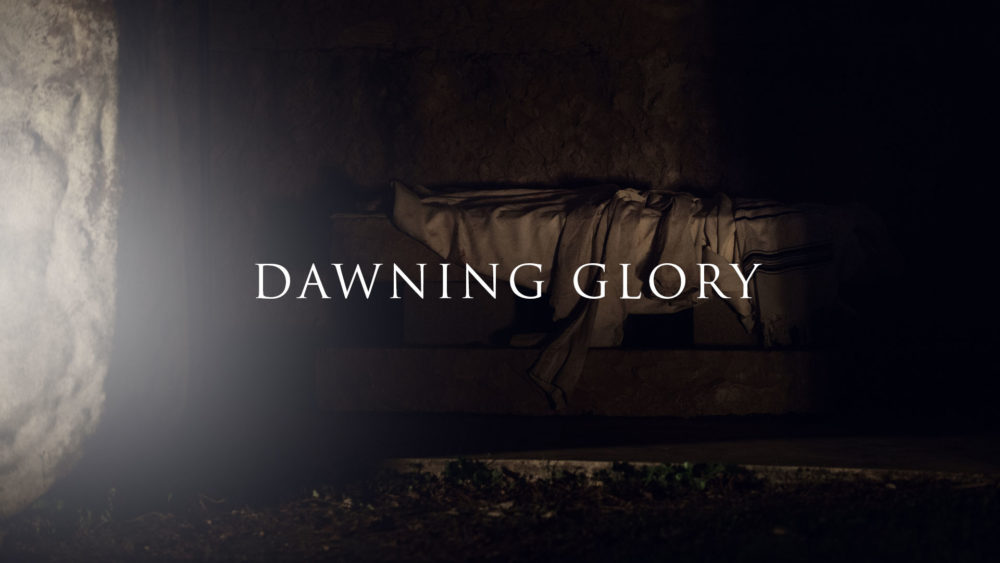 In the wake of bleakest darkness, Jesus is buried. We might expect His burial to be included in the scene of darkness rather than dawn. But with Christ’s death on the cross a seismic shift has occurred. All is now pointing in a new direction. The descending darkness must give way to the rising radiance, despair to hope and death to life. Burial to us depicts the finality of death. And this is precisely the point. The burial of Jesus attests to the reality of His death and the factuality of His resurrection. This underrated scene is surprisingly significant. With insistent irony, several unwitting witnesses set the stage for the greatest dawn creation has ever seen.

God the Son Disclosed in Darkness

The Rock of Redemption

The Condemnation of the Chris

The Arrest of the Almighty