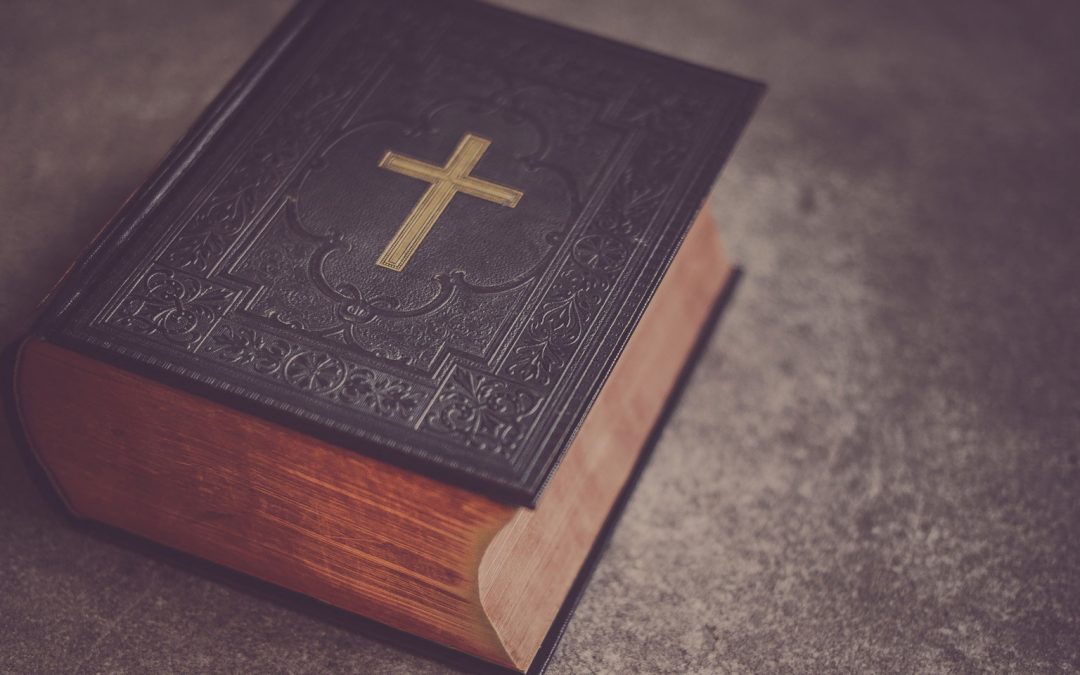 The Reformation advanced the world by going back to the Scripture. The importance of truth, the recognition of ultimate authority, and the supremacy of revelation over reason were issues that changed both the church and the world—the Reformation recovered a biblical worldview of reality.

The igniting power that God used to erupt the Reformation came through His very own word. The first and foundational discovery of the Reformation was the voice of God in the Holy Scriptures. In divine irony, while the Renaissance was busy painting new faces on a stagnant culture by ad fontes—“returning to the sources” (of ancient civilization)—so God had another meaning in mind. A return to the source of divine revelation—the Scripture—would result in more than temporal renovation, it would ignite pervasive personal and cultural transformation. Indeed, the fountains of the great deep burst forth as the Holy Scriptures were brought out of obscurity and into contact with Spirit-illumined hearts.

God was at work in a most conspicuous way. Nearly two hundred years before Martin Luther, John Wycliffe, a Roman Catholic priest and Oxford University professor, was given by God the conviction to communicate the Scriptures in the common language of the people. Wycliffe was an exceptional scholar who was the first, along with a team of academic helpers, to translate the Scriptures from the Latin Vulgate into English. The Scripture had awakened Wycliffe to some of the abuses of the Roman Catholic Church, which he began to speak against. Wycliffe and his translation of the Bible were opposed by the established authorities in Rome and Wycliffe was later condemned a heretic. Later, John Huss, a priest in Bohemia, was given some of Wycliffe’s writings and he too came under “God’s spell” (gospel) by studying the Scriptures for himself. He was strongly opposed by the bishops and eventually condemned. He was burned at the stake in 1415. Luther would later claim that what he learned (in appreciating the authority of Scripture), he learned from Huss. In about 1456, God brought about the invention of the movable type printing press through Johannes Gutenberg in Mainz, Germany. This revolutionized the reproduction of written material and proved instrumental in the glorious eruption of the gospel through the Reformation.

The very first book that was printed on Gutenberg’s press was the Holy Bible, in Latin of course. Then in 1516, Desiderius Erasmus, the famed humanist, printed the Greek New Testament, making the New Testament available in its original language for the first time in a millennium. This providence of God would be the fuel to the fire of the Reformation. The spark would come soon after as the Holy Spirit would direct men to rediscover the gospel through the Scriptures recovered from their original languages.

This is an excerpt from our Reformation resource website: reformation stewards.com. We encourage you to look at the resources available to learn more about the history of the Reformation to glorify God and increase our joy in Him!