In three dramatic scenes, the actions of Jesus speak louder than words. The long-awaited King has come to claim His kingdom. Irony set the stage at His entrance to the capital. When He suddenly appeared in His temple He was met with robbery. Now, in the last of these highly symbolic scenes of action, Jesus demonstrates the most eccentric of all His miracles. In the strokes of an acted prophetic parable, the anger of the Son—the Lord’s Anointed—is kindled but a little. More than some emotional exhibition we are to see that the Christ “came to his own, and his own people did not receive him.” We are to understand that this was highly offensive to His Majesty. 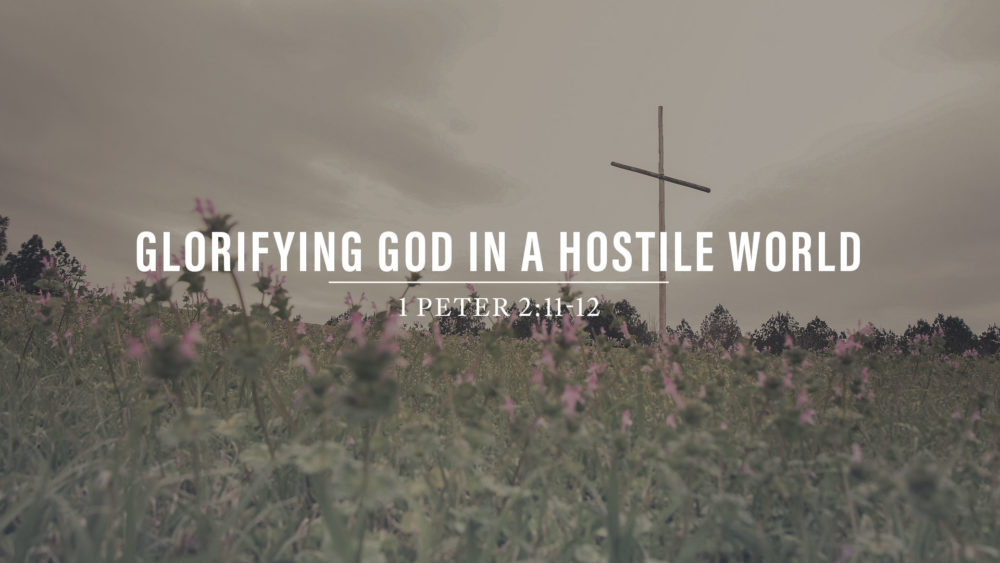 Glorifying God in a Hostile World 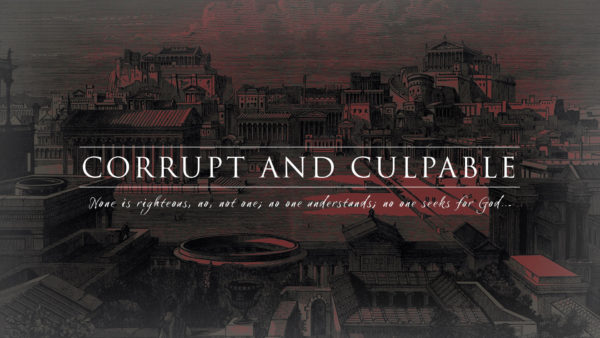 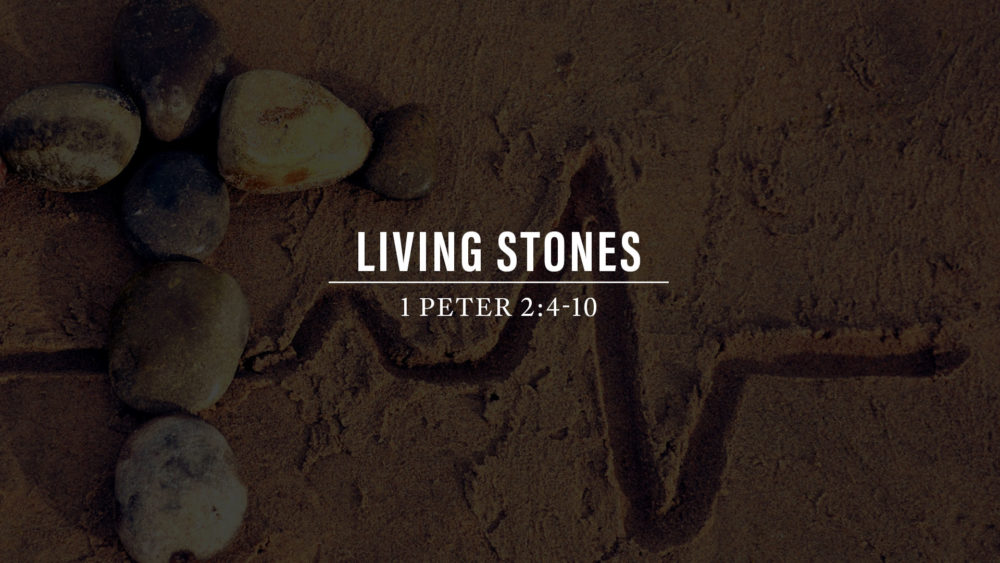 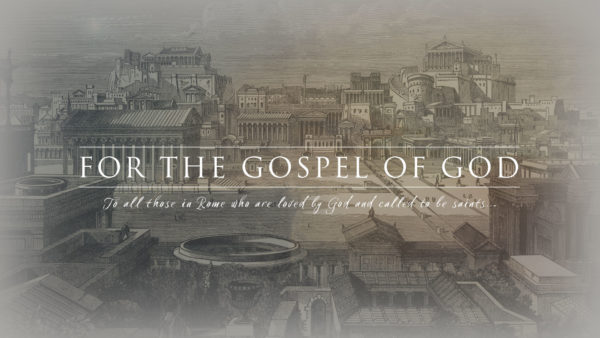 Unashamed of the Gospel 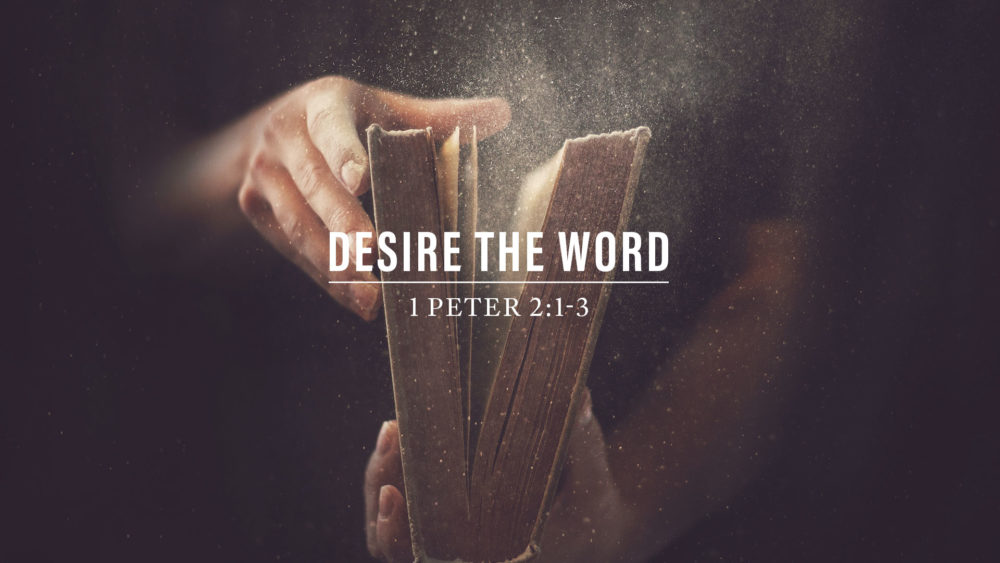