Reason for the Incarnation – To Make God Known to Man 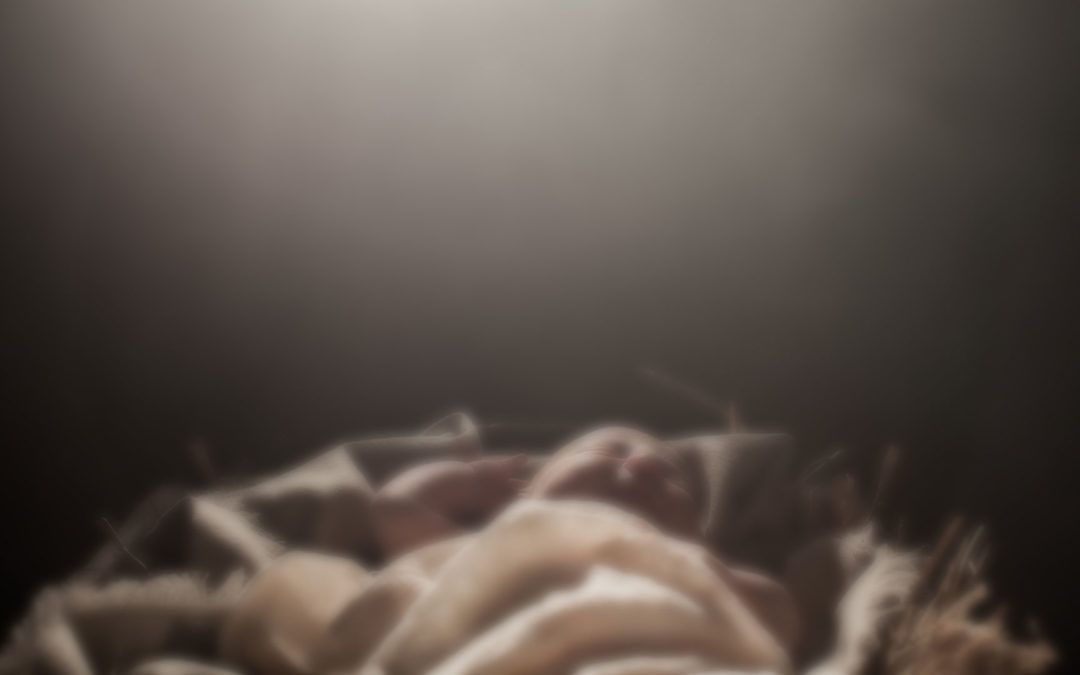 Man cannot know God apart from God making Himself known to man. The creation reveals enough to inform man about God, but it does not reveal God Himself to man. Knowing the creation is not the same as knowing the Creator. Creation reveals enough about God to condemn us, rendering the natural man both without God and without excuse (Romans 1:20). Creation, then, only makes God known as “unknown”—even the ancient Greeks testified to this (Acts 17:23). Why is this our natural condition? Sin. Sin is not merely something we commit, it changes us. Sin has separated humanity from God (Isaiah 59:2) and has left us in our own self-afflicting ignorance of God. And the gripping reality is that man is utterly incapable of coming to God on his own; God must come to man. This is Christmas—God coming to man.

Read the complete article here: Reason for the Incarnation 1