Science and The Resurrection 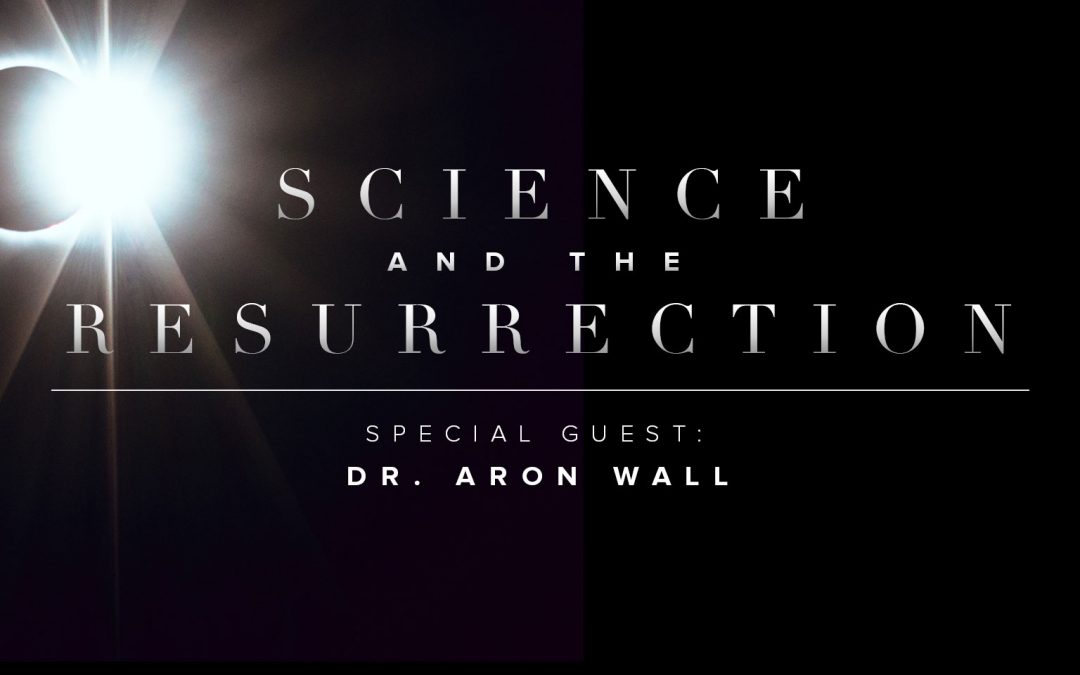 No room and no need for God is championed as the spirit of science in our day. Is not the intellectually rich and mathematically precise nature of science superior to religious thought? Doesn’t naturalism present a most agreeable account of nature? Doesn’t science offer a more rational explanation for how things came to be what they are? Doesn’t science preclude belief in the supernatural? Doesn’t science operate on facts and evidence while Christianity operates on faith? Are not the two—science and Christianity—incompatible?

Join us for a special evening with an internationally honored theoretical physicist, Dr. Aron C. Wall, as he addresses the harmony of science and Christianity. Dr. Wall is a highly specialized research scientist and a foremost expert on blackholes. He is currently at the Stanford Institute for Theoretical Physics and is scheduled to join Cambridge University as a resident lecturer this year. His academic achievements and scientific honors are truly outstanding [New Horizons, Philippe Meyer, Bergmann-Wheeler]. He is considered by some in his field as one of the greatest geniuses of our era. A short biography of Dr. Wall is available from the Stanford University website [biography link]. One of the most remarkable characteristics of Dr. Wall is that he is an unashamed and outspoken Christian and has suffered much opposition and criticism as a result. We are privileged and honored to have Dr. Wall visit us to present a talk on Science and the Resurrection.

This is an event you do not want to miss. It is especially intended as an outreach to those we know and love who may find it difficult to reconcile advanced science with biblical Christianity. It is a great opportunity to invite our skeptic, atheist, and agnostic friends. After Dr. Wall’s presentation, there will be a Q&A session.