Singing of the Triune God 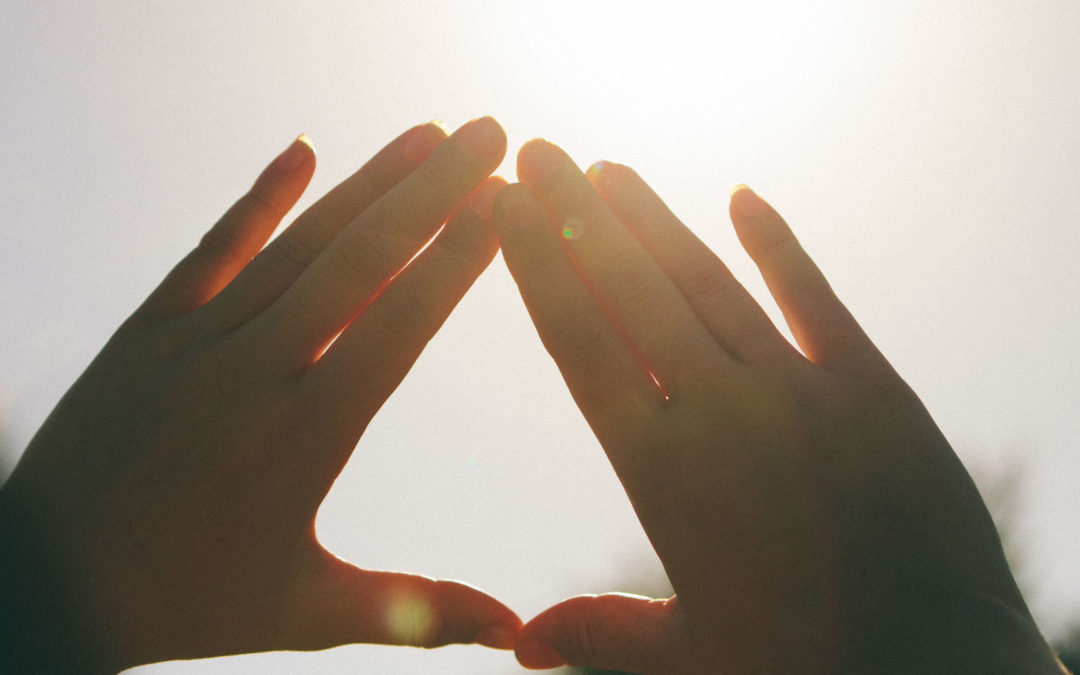 Jesus says to one of His disciples in John 14:9, “Have I been with you so long, and you still do not know me, Philip? Whoever has seen me has seen the Father. How can you say, ‘Show us the Father’?” (ESV). He goes on to say in verse 11, “Believe me that I am in the Father and the Father is in me, or else believe on account of the works themselves” (ESV). And then in the next part of the chapter He is promising the Spirit of truth to be our helper, who will be with us forever. All three persons of the Godhead are right before our eyes in this passage. This is central to our understanding of God. A pursuit that is lifelong and central to our ever increasing knowledge of Him. How can we begin learning? How do we enjoy this crucial, weighty, and fundamental pursuit of knowing Him as He has revealed Himself?

We sing about it.

In a recent post, Hymn Story: All Praise to Him, we looked into a song that helped us to understand the nature of God as Triune and the role that each person of the Godhead has in the work of our salvation. This coming Sunday our entire liturgy will focus on the great, mysterious, and wondrous subject of God as One in Three Persons.

Here are some excerpts from our recent post, to bring a frame of mind as to why this is important to understand for every believer:

The proper study of God’s elect is God; the proper study of a Christian is the Godhead. The highest science, the loftiest speculation, the mightiest philosophy, which can ever engage the attention of a child of God, is the name, the nature, the person, the work, the points, and the existence of the Great God whom he calls Father. – The Immutability of God, A sermon by Charles H. Spurgeon

For the whole Christian life, from the outset, is lived in the light of the fact that we have been baptized ‘in the name of the Father and of the Son and of the Holy Spirit.’ To be a Christian is, first and foremost, to belong to the triune God and to be named for Him…To become a Christian believer is to be brought into a reality far grander than anything we could ever have imagined. It means communion with the triune God. – Sinclair Ferguson, The Trinitarian Devotion of John Owen, Pgs. 27-28

If the Father had no Son to sacrifice in our place, who could die for us? WE would have to provide the sacrifice: a perfect man. God would have nothing to give. But that’s not grace. That is man providing for himself. That is our work—and it’s not possible. It is only because God the Father DOES have a Son that the cross works. This is the free gift of grace: The gift of the Father, the sacrifice of the Son, the application by the Holy Spirit to all who would believe.

The Father has eternally known and loved his great Son, and through the Spirit he opens our eyes that we too might know him, and so he wins our hearts that we too might love him. Our love for the Son, then, is an echo and an extension of the Father’s eternal love. In other words, through the Spirit the Father allows us to share in the enjoyment of what most delights him—his Son. It was his overwhelming love for the Son that inspired him to create us in the first place, and all so that we might share in that highest pleasure of his. — Michael Reeves, Delighting in the Trinity: An Introduction to the Christian Faith, pg. 94.

This Sunday, our songs will highlight these truths from the Scriptures. Because God is Triune, His plan of redemption is able to unfold and the work is completed for all eternity. Let us rejoice in song!

To Thee, great One in Three,
Eternal praises be,
Hence evermore;
Thy sovereign majesty
May we in glory see,
And to eternity Love and adore.
– Come, Thou Almighty King; Words: Anonymous; Music by Felice de Giardini (1757) © Public Domain

None above Him, none before Him
All of time in His hands
For His throne it shall remain and ever stand
All the power, all the glory
I will trust in His name
For my God is the Ancient of Days
– Words & Music: Jonny Robinson, Rich Thompson, Michael Farren, Jesse Reeves © 2018 CityAlight Music; CCLI #249042

Here is love, vast as the heavens;
Countless as the stars above
Are the souls that He has ransomed,
Precious daughters, treasured sons.
We are called to feast forever
On a love beyond our time;
Glorious Father, Son and Spirit
Now with man are intertwined.
– Lyrics: vs. 4 by Vell Rives. Music: Robert Lowry (1826-1899) © 2018 Sovereign Grace Praise (BMI)/Bright Chapel Music; UBP CCLI #249042