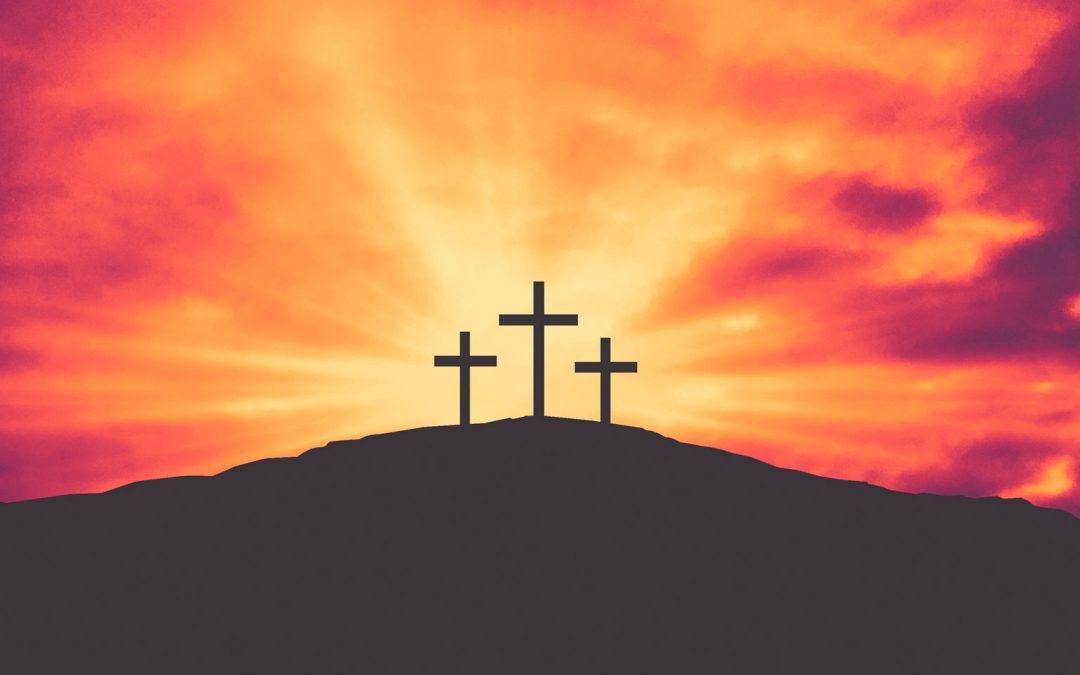 How many things celebrated are only skin deep? The world is filled with skin-deep goodness, beauty, and delight. Yet the world suffers desperate discontentment. We live in a culture of overstimulation and superficiality. It is starving for depth. God alone offers us soul-satisfying depth.
Christians all over the world set aside this Friday to commemorate the crucifixion of their Lord and Savior, Jesus Christ. The crucifixion furnishes the decisive ground of the deepest good—so it is called Good Friday. It is more than skin deep.

The suffering of Jesus was not skin-deep. We can see more of its meaning with the ears than with the eyes, because it must be explained by Word. Physical agony was but a symbol to a much deeper anguish.

And as they led him away … there followed him a great multitude of the people and of women who were mourning and lamenting for him (Luke 23:26–27).

These, and many since, wept over Christ’s suffering in response to what they saw, not what they understood. Spurgeon captures the point: “They bewailed innocence maltreated, goodness persecuted, love bleeding, meekness about to die.” But they did not perceive with the eye of faith the meaning of Christ’s arcane agony. There were causes lying deeper than those lamenting women could comprehend.

His suffering was deeper than death. We are not to imagine that Christ’s pain was owing to His fear of man, the powers of man, or torments of Satan. That is only skin-deep. What a pathetic thought that God would fear man or a fallen angel. It was not the blows of men but the raw holiness of God that encompassed His soul with trembling agony. Christ was the most fearless man who ever lived. Yet, no one has ever feared God as much as He did (Matthew 10:28). Christ’s suffering was ultimately owing to the wrath of God as He was made sin on our behalf that we might become the righteousness of God in Him (2 Corinthians 5:21). His suffering was more than skin-deep.

Deeper still than victory over death was Christ’s resurrection. That He rose from the dead means more than what can presently be seen. It is more than skin-deep. It affords us a revolutionary lifelong hope of eternal joy. It is cosmic in scope and transcendent in extent. It embodies the hope of the nations, a new creation, and the longing of every soul. It answers and reverses humanity’s plight with immeasurable glory.

We celebrate the death and resurrection of our Lord Jesus Christ—with soul-satisfying depth.

The joy that the resurrection of Jesus Christ offers will be the focus of our gathering this coming Resurrection Day!