The Hope of the World 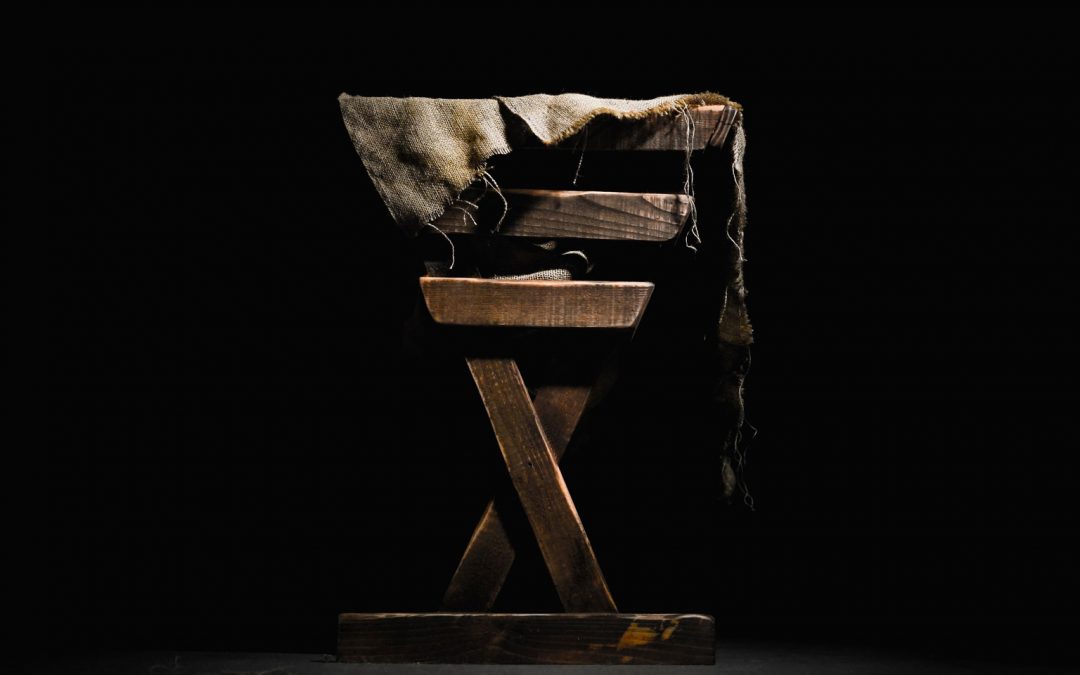 The Christmas story shines a brilliant light of glory and grace into darkness, of warmth and love into coldness. In gentlest form, the only hope of the world comes to us.

The contemporary scene is nothing short of a grand tragedy. The world is blundering in a morass of sin and sorrow, in immorality and mortality, in selfishness and sadness, in pride and pain, in arrogance and ignorance, in shame and sickness, in lewdness and lostness.

Man is becoming increasingly blind to the obvious. Confusion, delusion, and deception are enshrined by the voices of the academy. And the church is trying to impress the world when she ought to be weeping and praying for it—when she ought to be reaching out, making much of the Christ who has come for rebels.

We need not merely a few things fixed. Mere change is not our greatest need. It is not better laws, better governments, better morals, better education, better media, better economy, or better (fill in the blank) that we need.  In fact, “better” is not the key word to our need. Our hope is not in “better.” Christmas is not a story of “better.”

The hope of the world does not rest in the world or the things of the world. Hope must come to us. Our hope cannot be in things that we now possess, obtaining only more of the same. Hope must offer something gloriously new.

Christmas reminds us that the glory of God has come. The wonder of Christmas is the wonder of incarnation: God taking on flesh and coming into our world to redeem it. The wonder of the incarnation senses the breaking in of the divine into human history for something far greater than anyone can estimate. God looked upon human need in the face, and out of the compassion of His own heart He came to us, to make all things new. The wonder of the incarnation is a wonder of complete newness. It speaks not of mere change for better, but of a miraculous new creation within (2 Corinthians 5:17) and the hope of one throughout all (“as far as the curse is found”; Isaiah 65:17; 2 Peter 3:13). It shines the light of true life through perfect redemption—love, joy, and peace to be possessed and experienced in full. This is the hope of the world—glory to God for His grace to us in Christ.

“For unto you is born this day in the city of David a Savior, who is Christ the Lord. And this will be a sign for you: you will find a baby wrapped in swaddling cloths and lying in a manger.” And suddenly there was with the angel a multitude of the heavenly host praising God and saying,
“Glory to God in the highest,
and on earth peace among those with whom he is pleased!” –Luke 2:11–14